Save the Oceans with Lunu!

(and use your cryptos while you’re at it!) 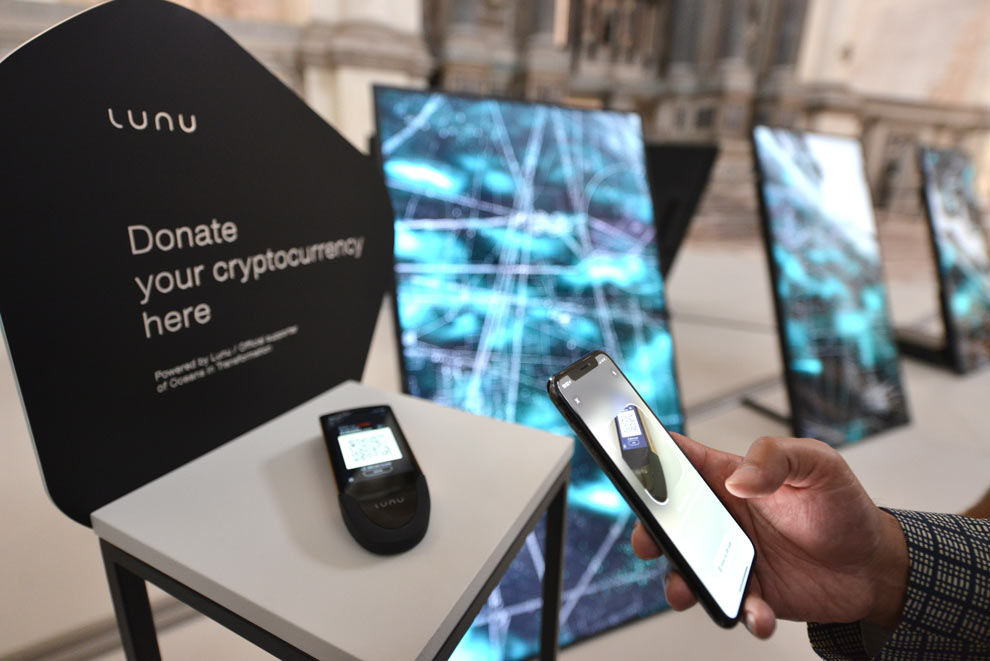 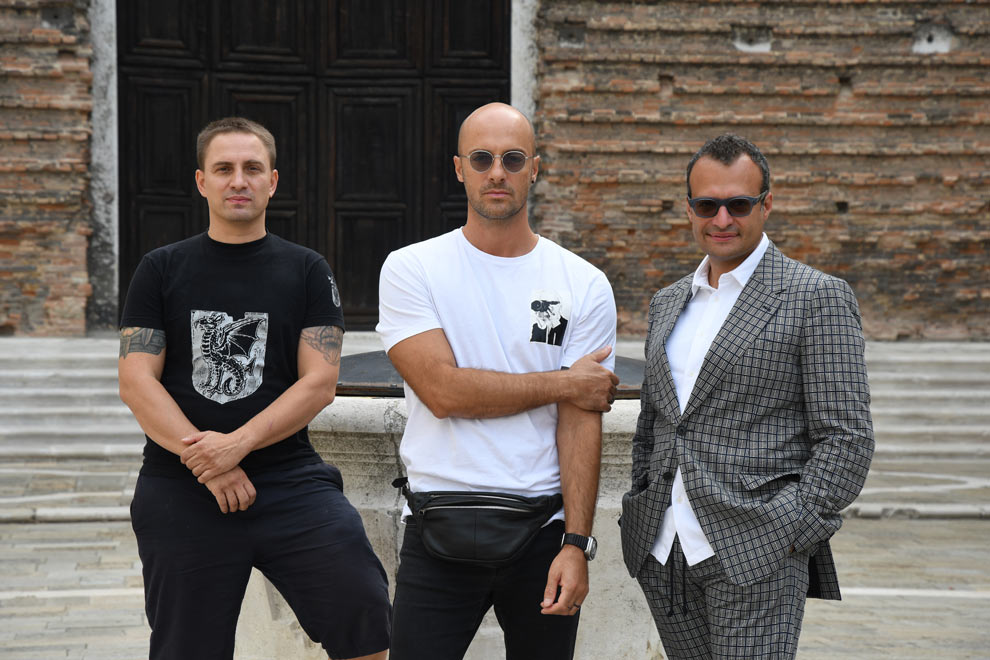 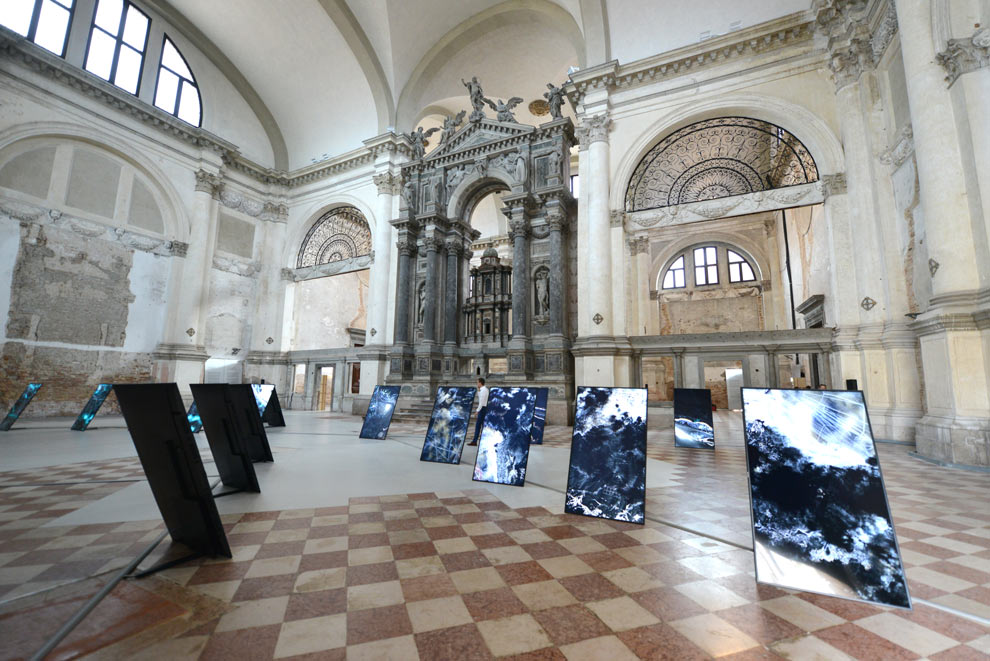 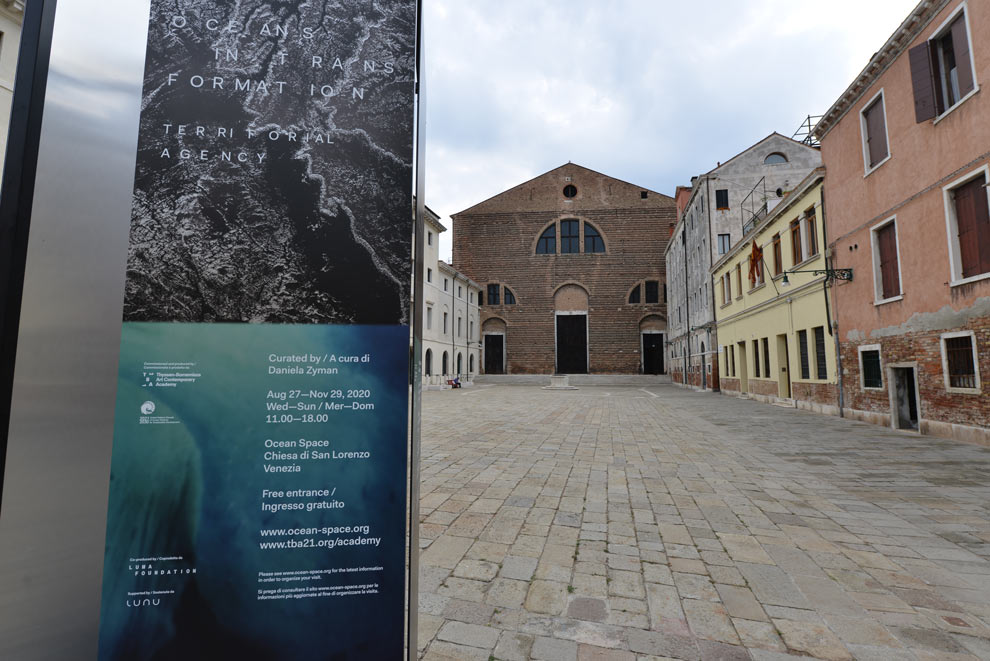 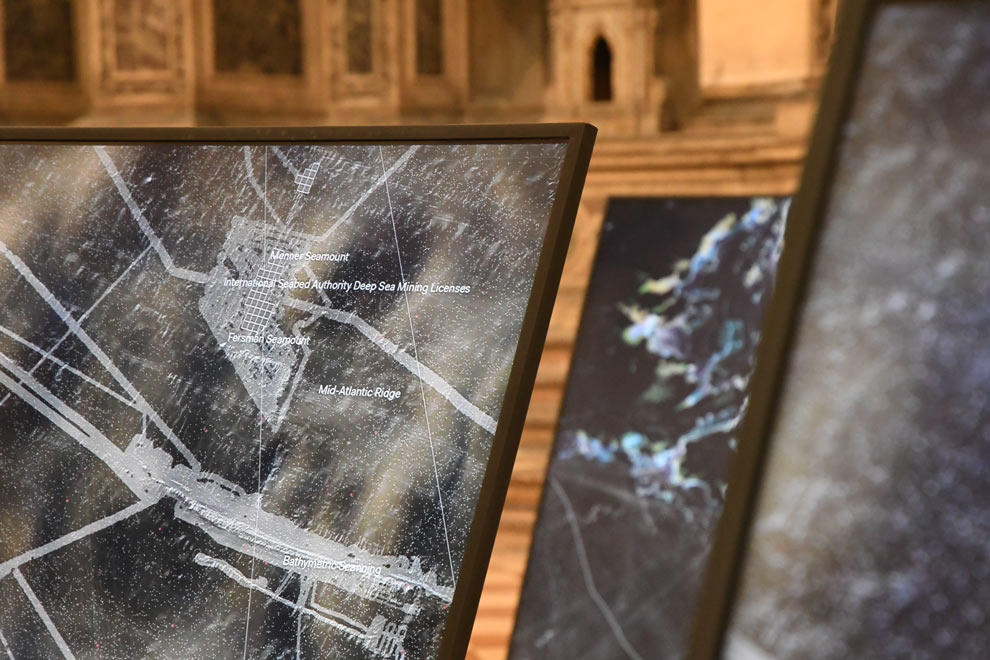 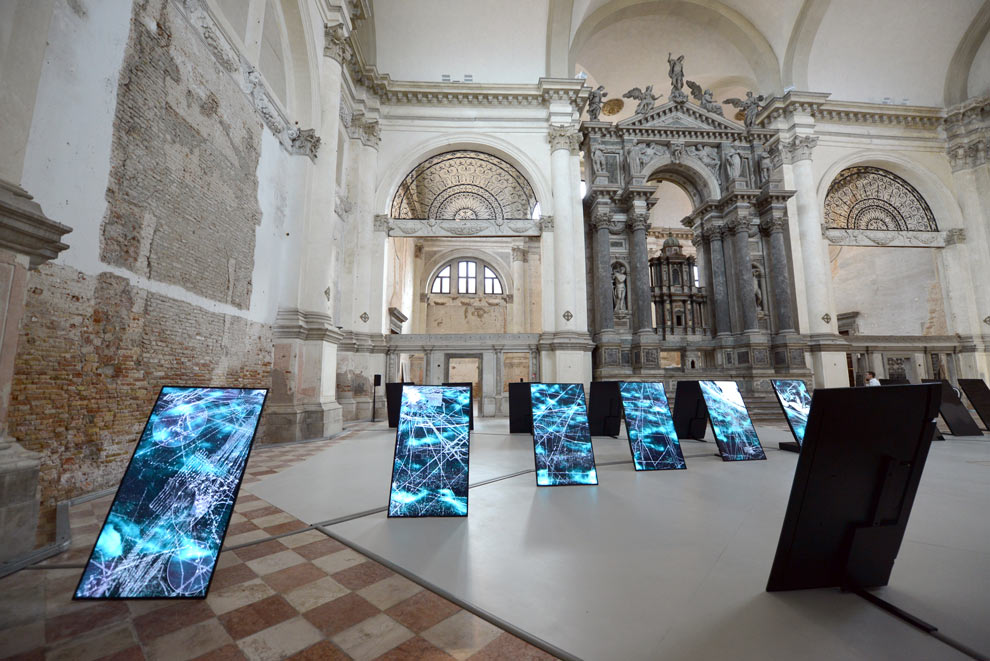 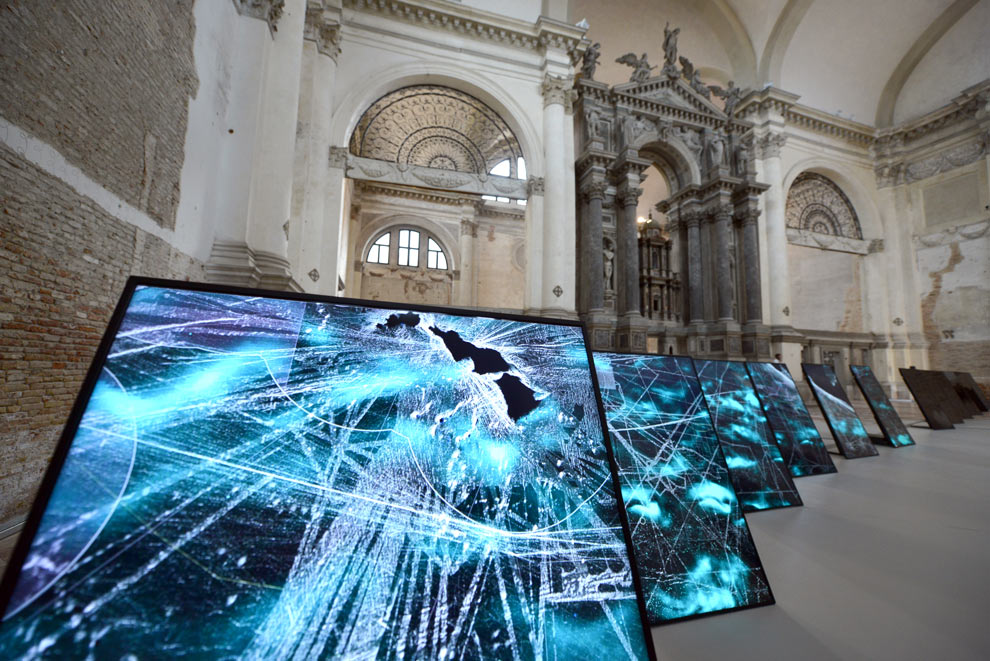 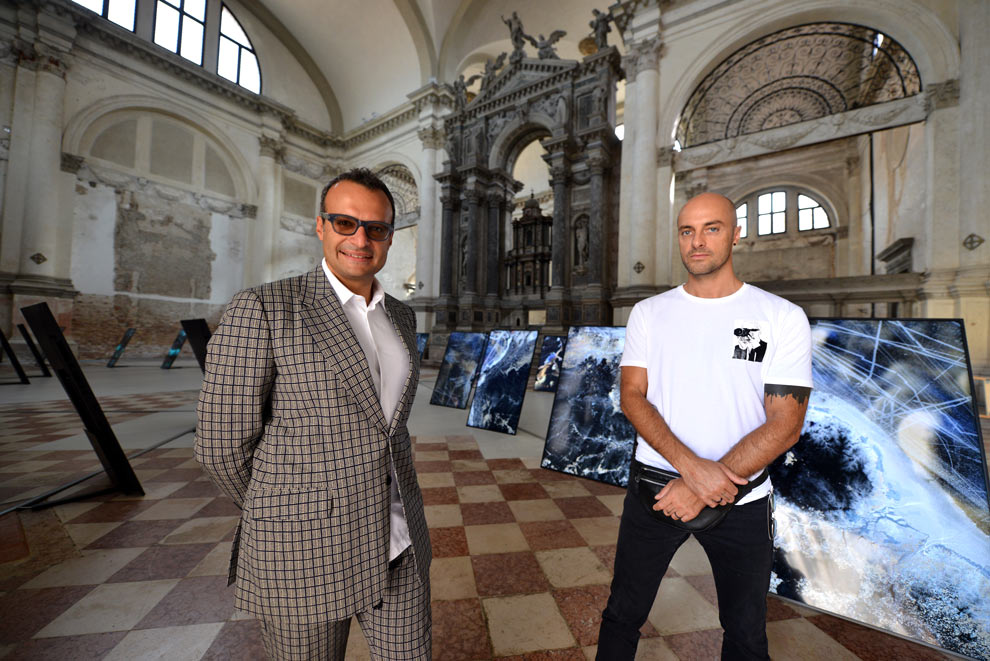 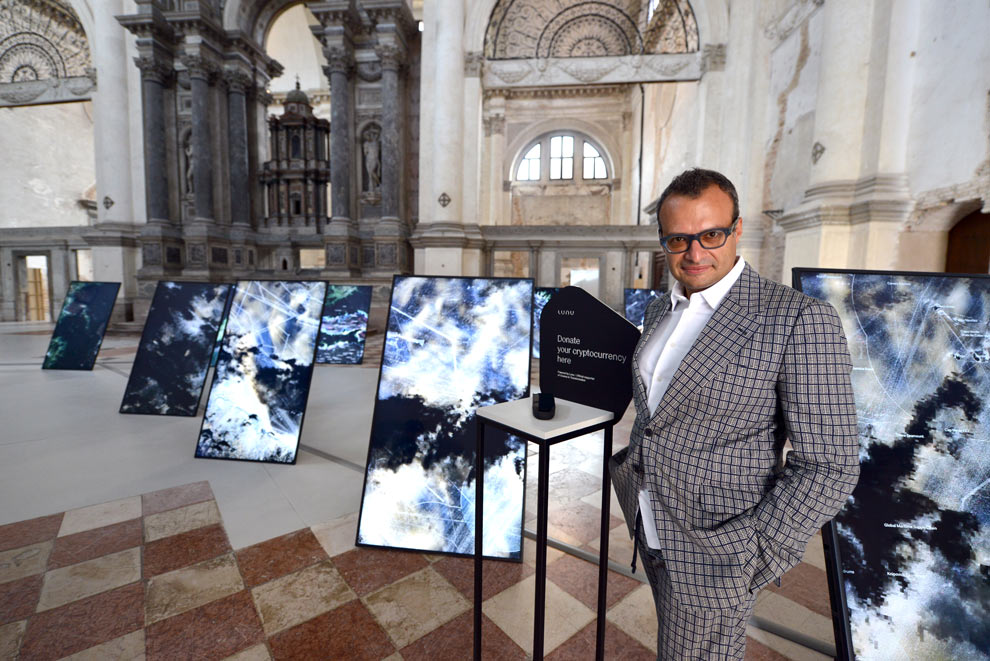 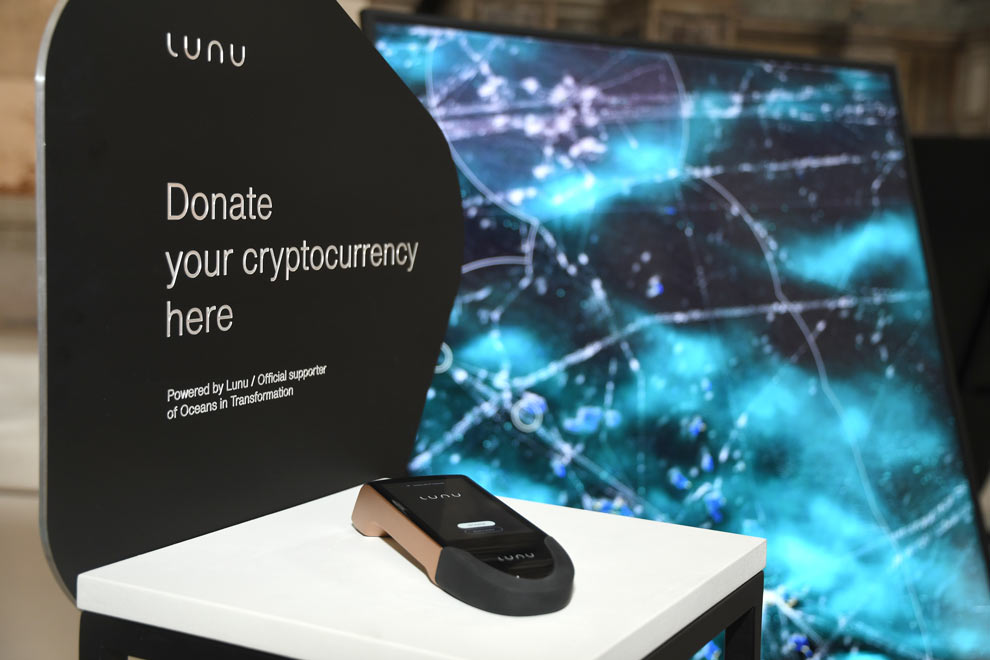 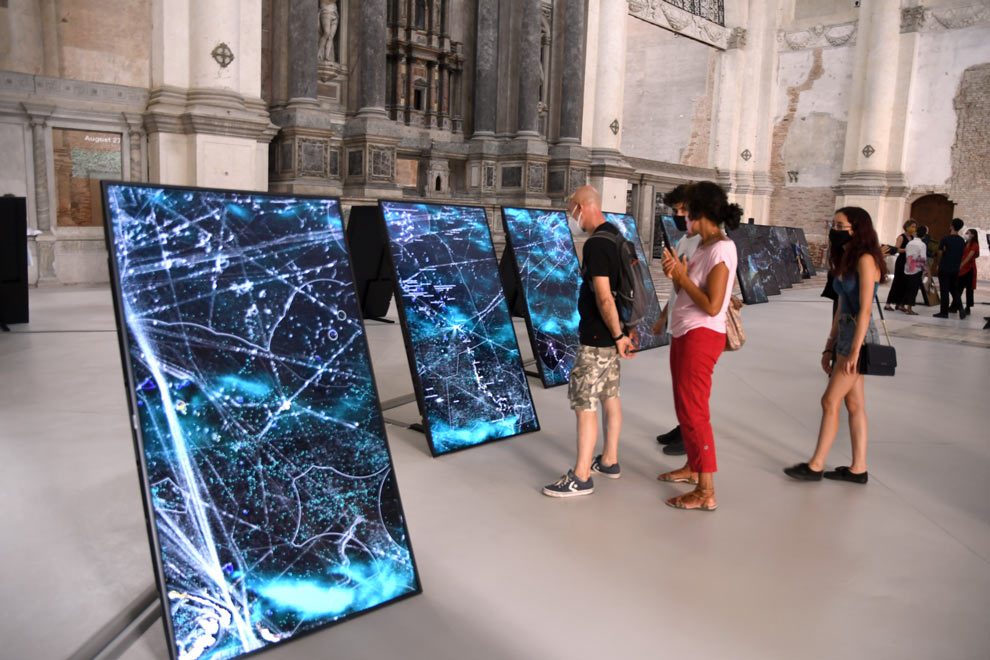 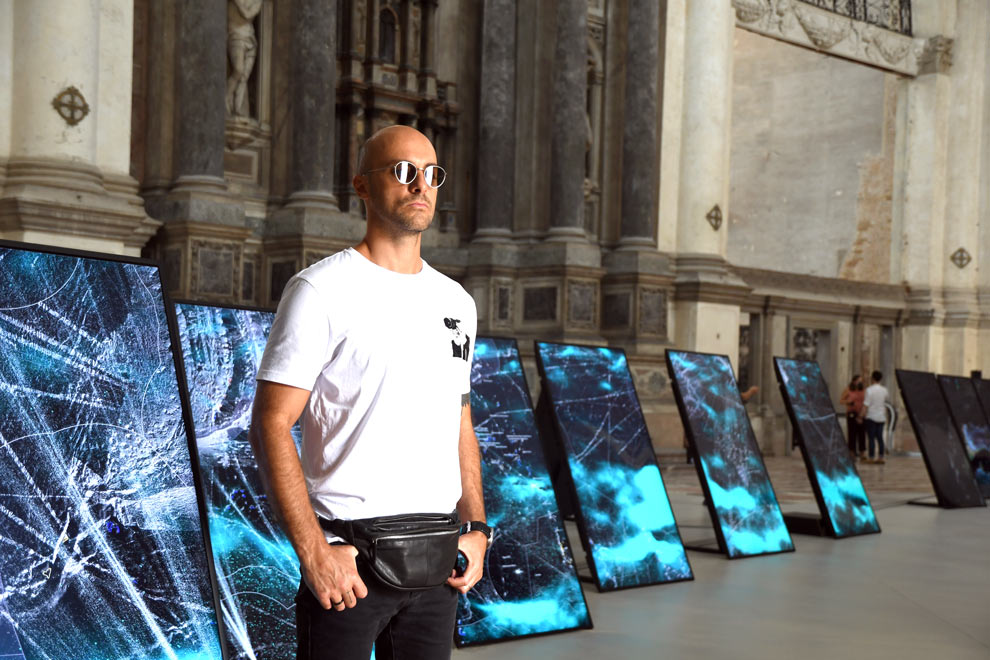 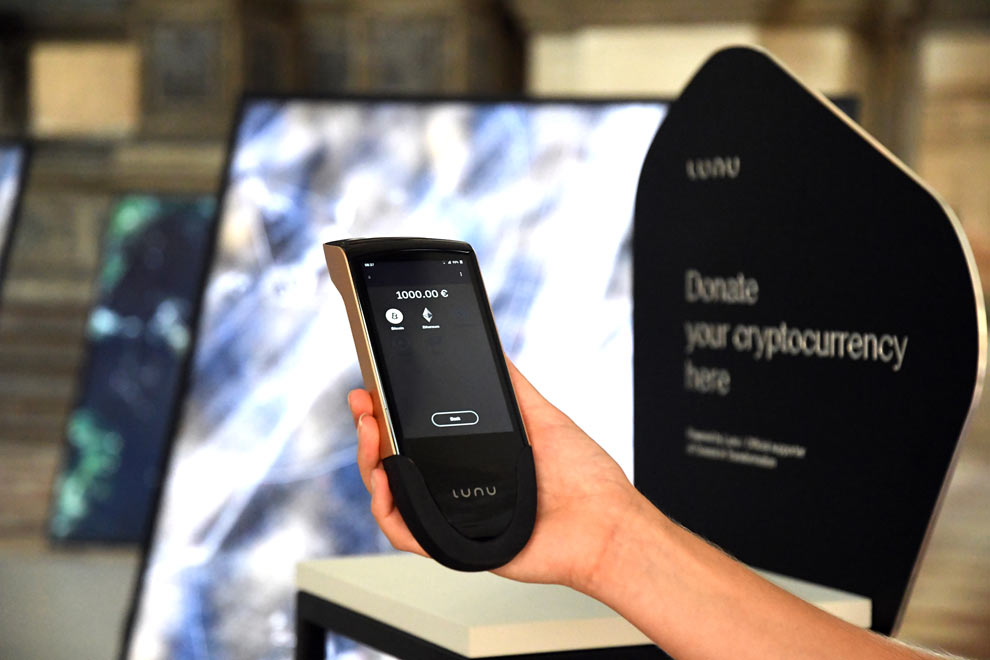 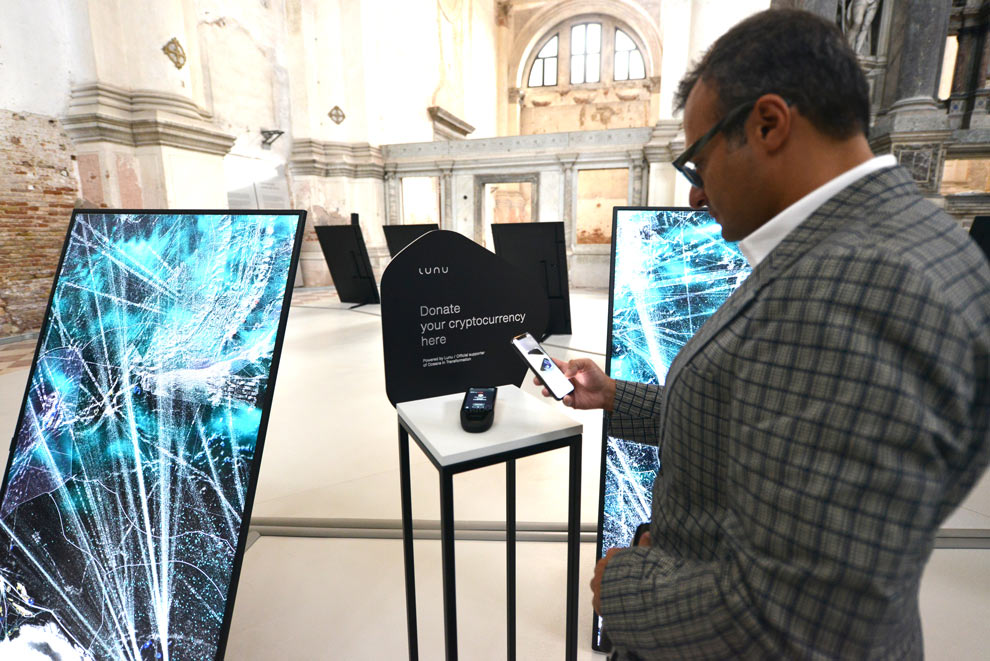 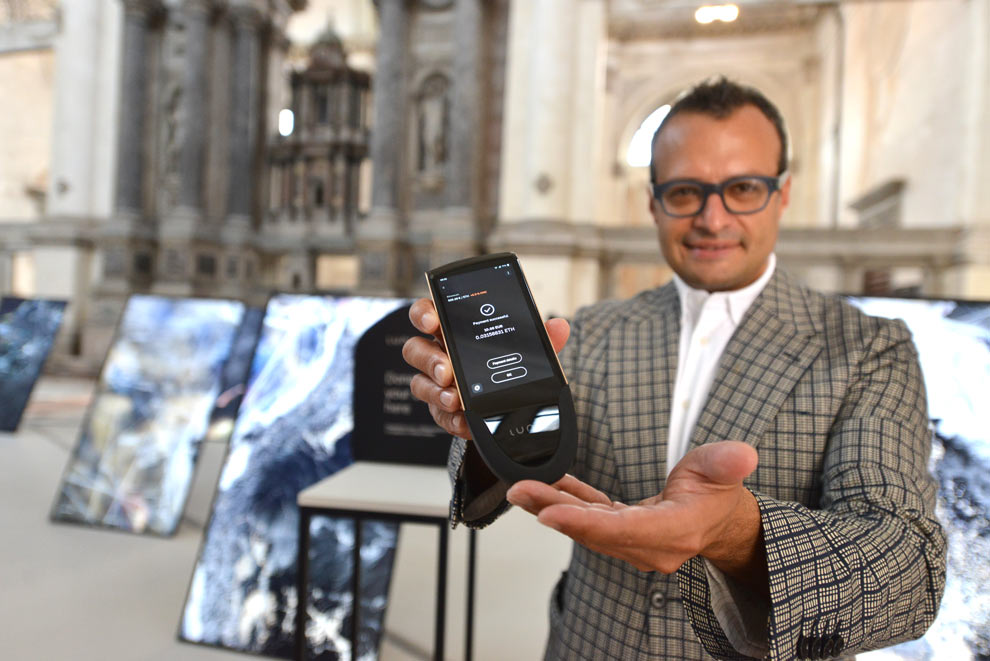 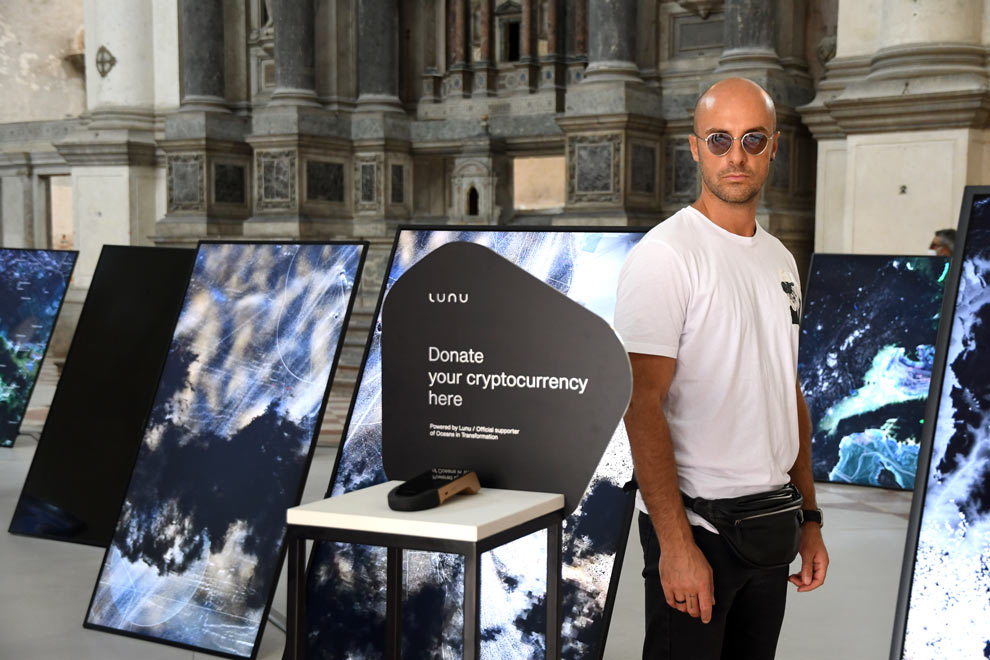 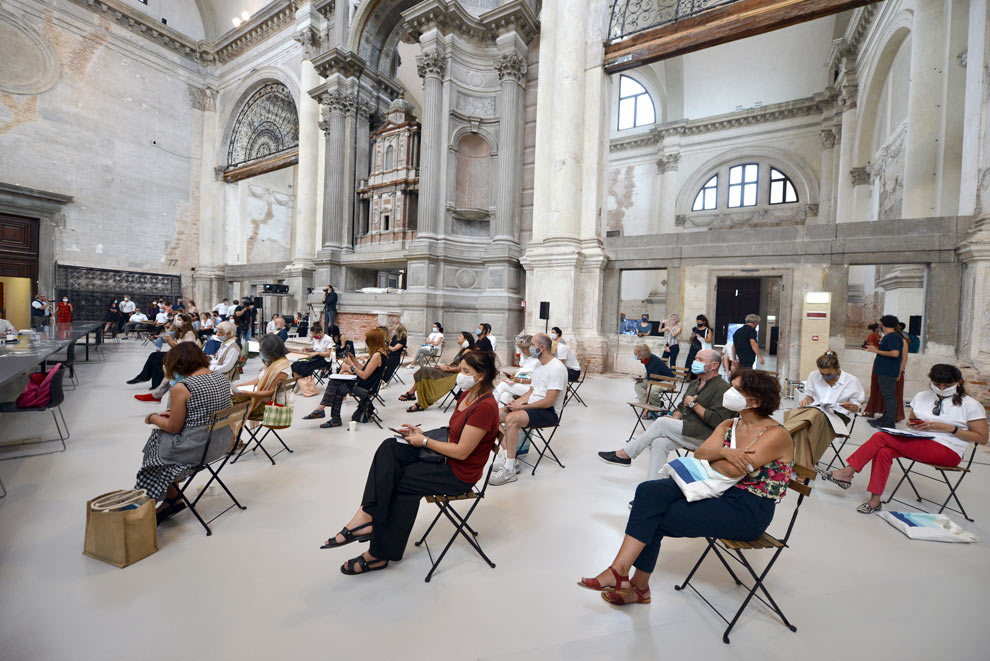 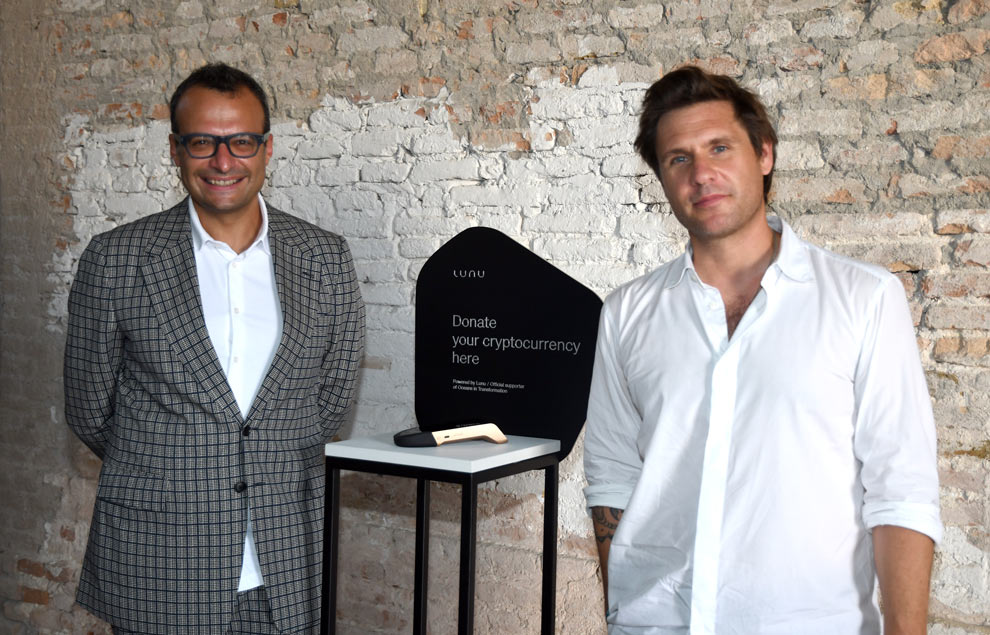 Our support of the TBA21-Academy’s Venice exhibition this year explores the impact of human activity on the world’s oceans through the lens of art, creativity, and technology.

Lunu is more than an easy, efficient crypto payment system with a sleek, modern payment terminal. Lunu is an aspirational brand, with a strong sense of social responsibility and a commitment to the arts and aesthetics.

Lunu recognizes its responsibility to act as a cultural agent, bringing to bear the powerful imaginings of art with the profound insights of science to help resolve problems facing the world today. Chief among them: the plight of the world’s oceans. But the wonders of science and technology are not enough to solve the oceans’ problems. With the added dimension of artistic vision, humankind can create a new ecosystem to present the ocean’s plight and suggest possible solutions that will result in new approaches.

As its first cultural outreach activity, Lunu is proud to announce it has become an official supporter of the TBA21-Academy’s «Oceans in Transformation» exhibition scheduled for August 27 — November 29 at the Ocean Space in the baroque Chiese di San Lorenzo in Venice and at ocean-archive.org. Ocean Space, the culmination of three years of intensive research around the world commissioned by TBA21-Academy, was inaugurated last year during the Venice Biennale with an exhibition entitled «Moving Off the Land», by renowned performance, installation, and video artist Joan Jonas.

Overall, the TBA21 project, launched in 2011, aims to save the oceans by developing a deeper understanding and a body of knowledge disseminated through art, science, design, architecture, and political science, thus encouraging creative solutions. But you won’t just see a collection of photos and charts of «Oceans in Transformation». The TBA21-Academy presents its findings through art, sculpture, and interactive installations to give visitors a multi-dimensional understanding of the unfortunate state of the world’s life-giving oceans during the current geological Anthropocene age of human activity.

The transaction takes only a few seconds...

The transaction takes only a few seconds...

It’s a good fit for Lunu, as the company’s state-of-the-art technology and elegant hardware elevate retail transactions into the realm of global connectivity — just like the world’s oceans. Lunu’s association with the TBA21-Academy’s work began this year with cross-marketing efforts, a crypto donation (paid out to the foundation in Euros), and participation in a podcast by TBA21-Academy during the Venice exhibition. Markus Reymann, Director of the TBA21-Academy, commented, «We welcome Lunu’s commitment to contribute to the transformative power of art, science, and technology to change global attitudes to the Ocean».

You can use your cryptos to make a donation to TBA21 at Lunu’s dedicated stand on-site, equipped with the Lunu mobile Terminal. Or online using the Lunu Widget. Don’t worry if you’re not using cryptos yet: the Lunu team will be happy to explain and demonstrate Lunu’s new crypto processing system and terminal. We’ll see you in Venice!

And… if you can’t make it to Italy but want to make an online donation to the Academy anyway, and in cryptos, go the Academy’s website and look for the link marked «Donate your cryptocurrency here, powered by Lunu, official supporter of Oceans in Transformation».